How to tell if it is rat or mouse?

So How to tell if it is rat or mouse? Just three rat and mouse species account for the vast majority of the specimens pest controllers deal with, not just in the UK but worldwide. Both rats and mice are incredibly adept at finding their way into homes, businesses, and every type of property in between. These rodent’s ability to adapt to human environments and take advantage of the food, water, shelter, and warmth that we provide has enabled them to thrive in urban environments. Both mice and rats favour similar environments, but they are quite different animals. Their habits, habitats, and behaviours all differ slightly from one another, as does their physical appearance.

How to tell if it is rat or mouse?

If you get a good look at a rodent, you should be able to determine whether it’s a rat or a mouse relatively easily. While rats have larger bodies than mice, their ears are smaller. Mice also have thinner tails that are covered in fine hairs, whereas rats have thicker hairless tails.

Rats and mice also have different feeding habits, which affect their behaviour. Mice can survive on minimal amounts of food, but they need to eat frequently. Rats, meanwhile, eat less often but require more food to sustain themselves. Mice can also get all the water they need from the food they eat—even seemingly dry foods like seeds and grains. But rats need to take on their water independently of their food and require more of it than mice.

No one wants to deal with bugs, rats, mice, cockroaches, flies, textile pests, insects, wasps, hornets, or bee control and ants in their house or business.

Pest infestations should be addressed as soon as possible, since if left unchecked, they might spread rapidly and cause structural damage to your house, health risks, lots of stress or even a fire danger.

At Bon Accord, we provide a full range of home pest control services as well as the Bon Accord Helpline, which allows us to deliver our clients with the level of service they require when dealing with rodents, ants, cockroaches and other infestations.

We offer a full range of services from basic to expert, ranging from a self-service solution with all the tools you’ll need to DIY treatments, supported remotely by one of our technicians to our premium service in which one of the specialists performs the whole treatment 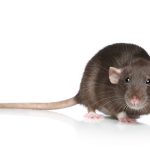 How long does it take for a rat to decompose? 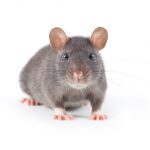 What is the best bait for rats?

Talk to our experts

Get a Free Quote 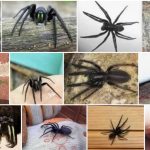 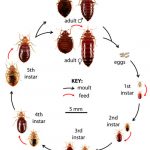 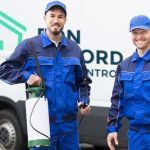